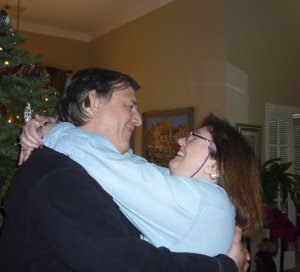 Can a cochlear implant user enjoy music? Very often, with rehabilitation, they can.

The Film: Lost and Sound

Music is one of the greatest of all human experiences; millions of us fall under its spell every day, and it engages more parts of the brain than any other human activity. But what if you lost the ability to hear it? Could you find music again… and could music find you?

Lost and Sound is a moving creative documentary, made by a partially deaf filmmaker. It weaves its way through a startling world of sound and silence, via the ears and brains of three unusual people as they try to re-discover music: a dancer deaf since birth, a young pianist who lost her hearing as a baby, and a music critic facing sudden partial deafness. Lost and Sound

Charles Limb is a cochlear implant surgeon and a musician who researches the way musical creativity works in the brain. As a musician, Limb thinks about what the implants lack: they don’t let you fully experience music yet. (There’s a hair-raising example.) Limb reviews the state of the art and the way forward. [Transcript]